A virtual tour of our University 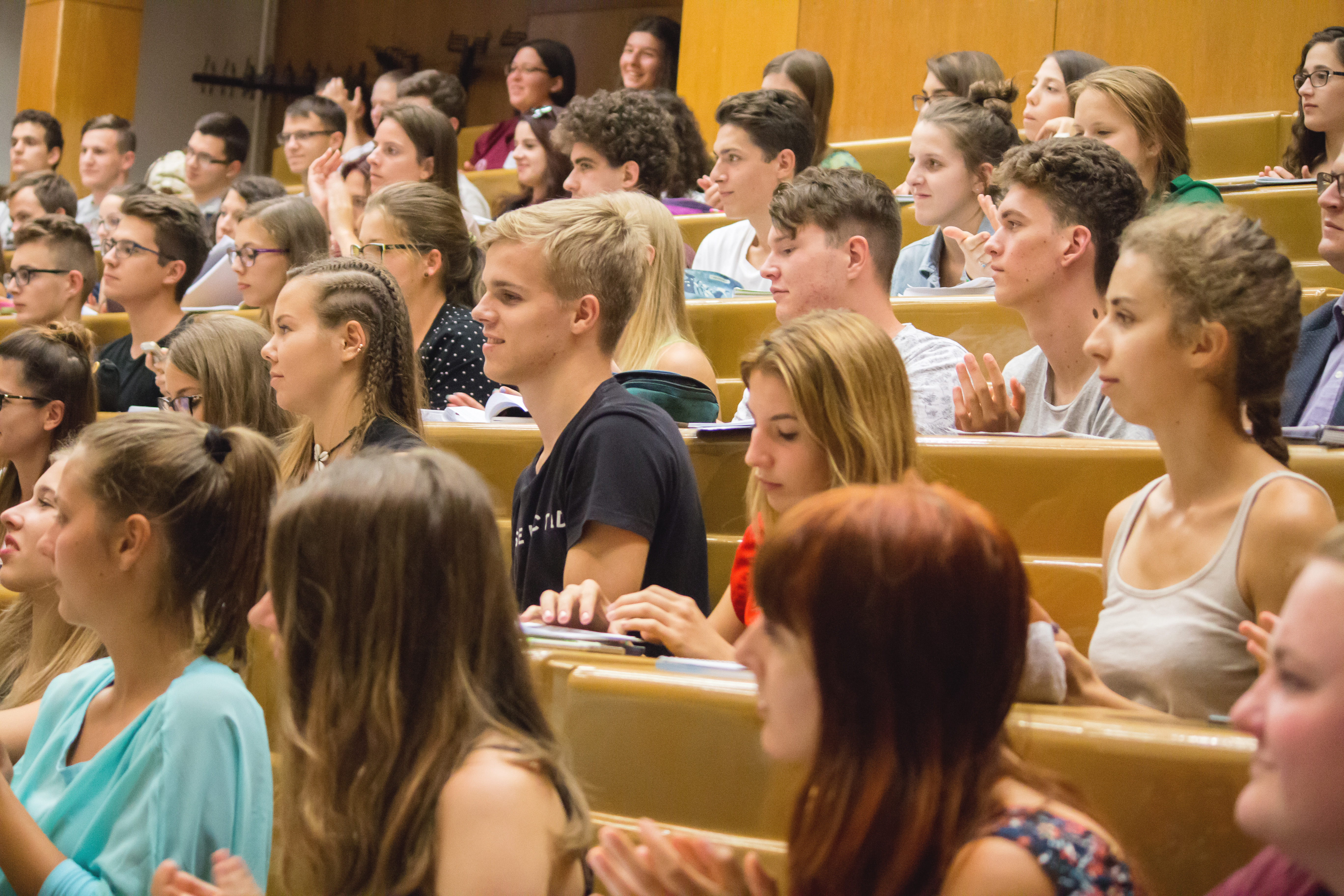 A Brief History of Veterinary Education in Hungary

In 1787, shortly after the foundation of the world's first veterinary school (1762, Lyons) a "Chair for Animal Healing" was established at the Faculty of Medicine in the town of Pest (now an area of the city of Budapest) to provide students of medicine and surgery with basic knowledge of animal diseases and their management, an integral part of a general practitioner's activity at that time.

As an independent University, the school has earned an international reputation in the first half of the 20th century. 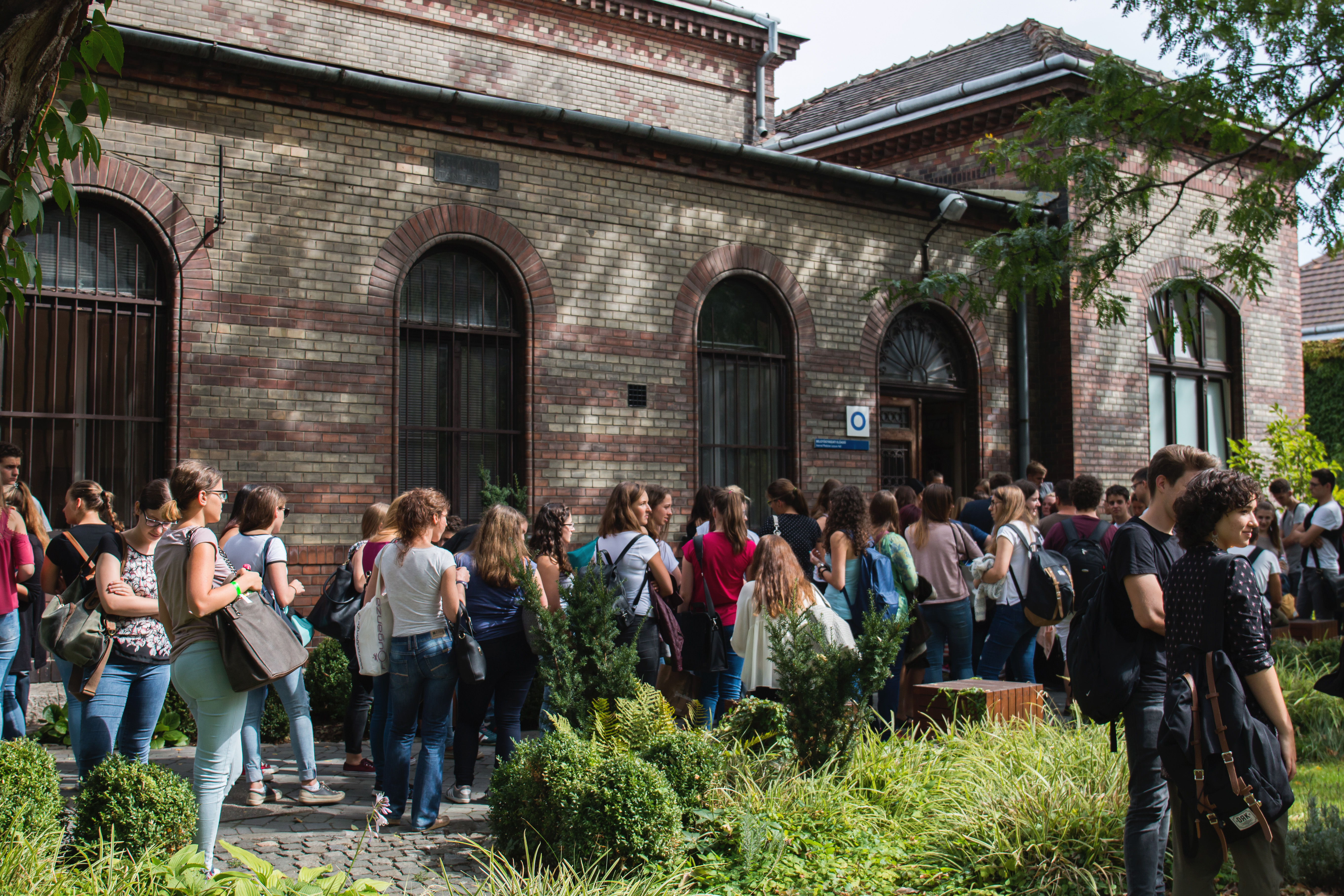 In 1995 the veterinary school was internationally accredited by the European Association of Establishments for Veterinary Education (E.A.E.V.E.). The follow-up visitation took place in 2004 with a positive outcome. The accreditation of the Budapest veterinary school was reinforced by the E.A.E.V.E. and the F.V.E. (Federation of Veterinarians of Europe). The Accreditation Report concludes: "The University of Veterinary Science can claim a proud position among its European counterparts. Its young graduates need not be afraid to compete with their European colleagues for their knowledge and practical skills."

Since 2004 Hungary is a full member of the European Union which means acceptance of degrees within the EU and their equivalence with degrees from other EU-countries. The Budapest-diploma is accepted in addition to EU-countries in several others as well. After the completion of a board exam in Canada or the US, the graduates are entitled to a residency and to practice in North America.

The University of Veterinary Medicine Budapest is, as appropriate for a country with a population of 10.5 million, the only veterinary school in Hungary. Current enrolment is about 100, 120 and 120 students for the Hungarian, German and English programs, respectively. This means that we have a total of 1400 students at the veterinary school. As in the case of all state universities in the country, the University is officially supervised by the Ministry of Education and its teaching and research programs are also sponsored by the Ministry of Agriculture and Regional Development and the Hungarian Academy of Sciences. 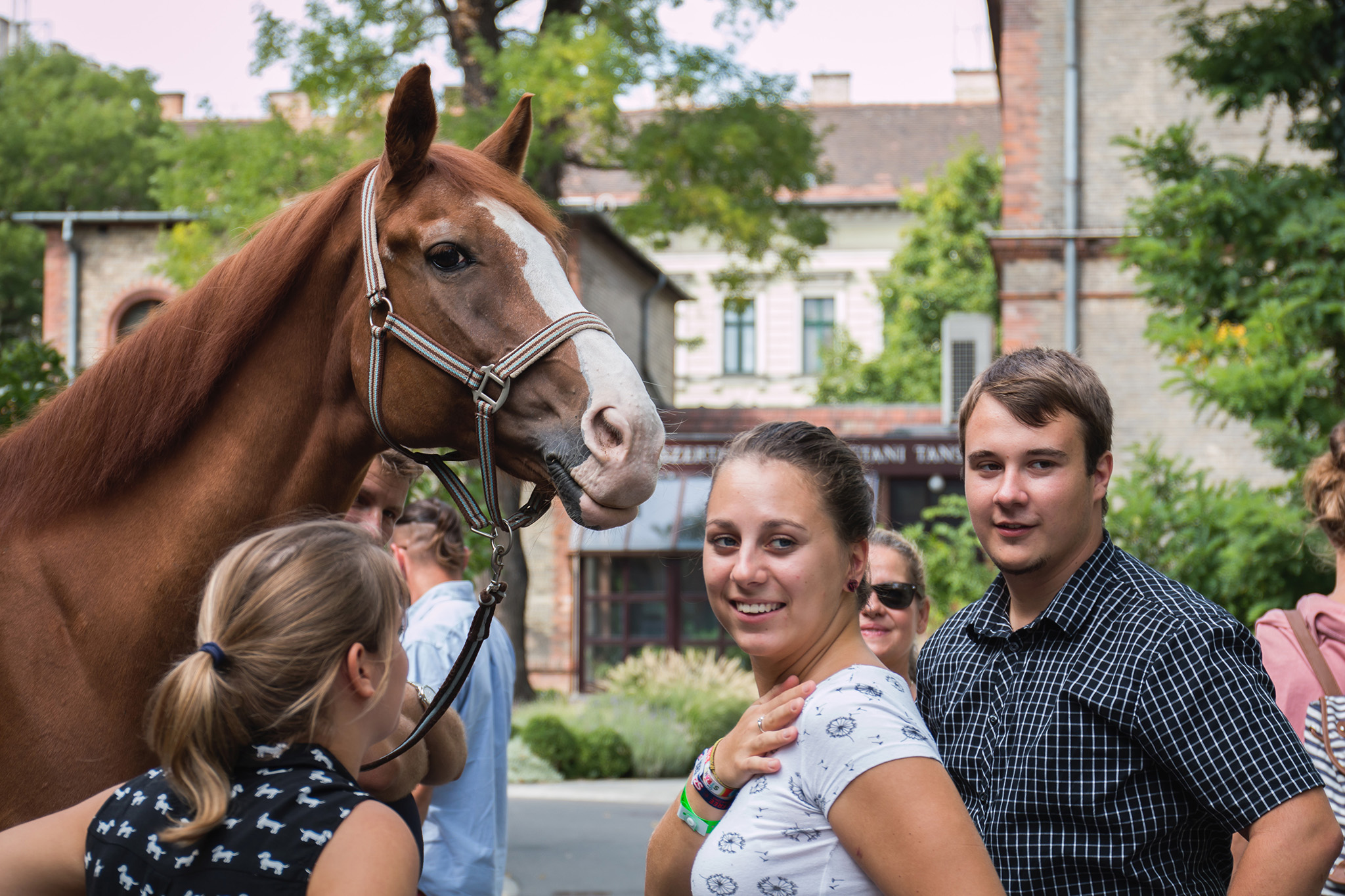 Can you send me more information about this programme?

Where is this school located?
Where is the campus located?

What other funding options do you have for this program?

What documents are required to apply to this program?
What is the admission process for this programme?

In what language is this programme taught?